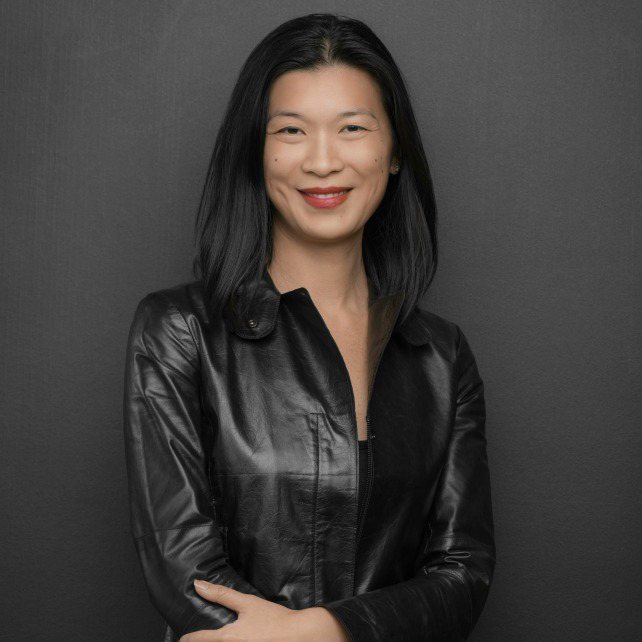 Her passion for community service led her to become an ITHQ ambassador, involved in the Terry Fox Foundation, the Montreal Fashion Foundation (an eventually its honorary spokesperson), the Hotel Association of Greater Montreal, and vice-chair of Destination Centre-Ville’s board of directors. Christina’s distinguished leadership style is based on her intuitive hospitality and love of the profession.

The next big thing in hospitality challenges